Manage
Own
Rent
About
Careers 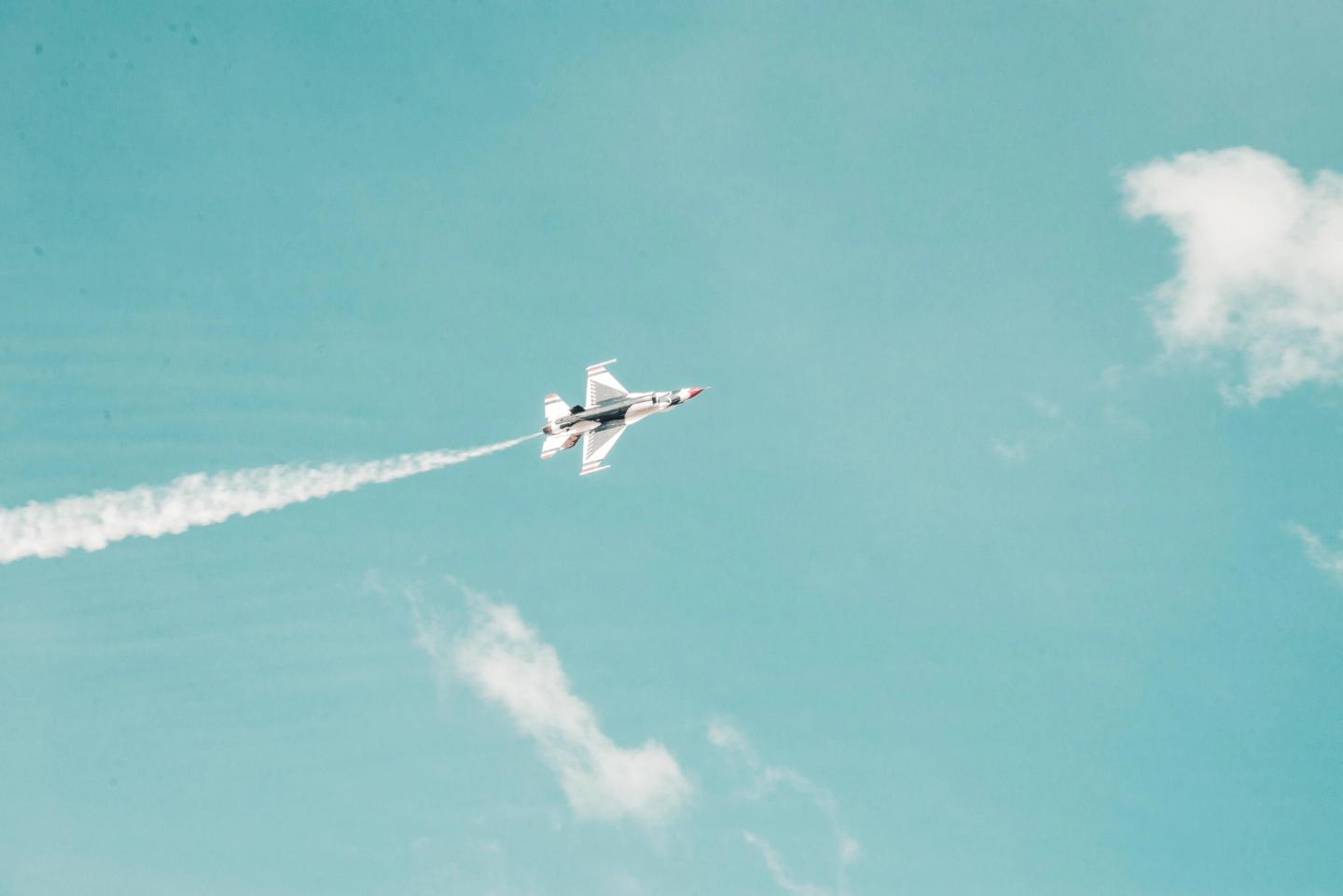 What does your business stand for? 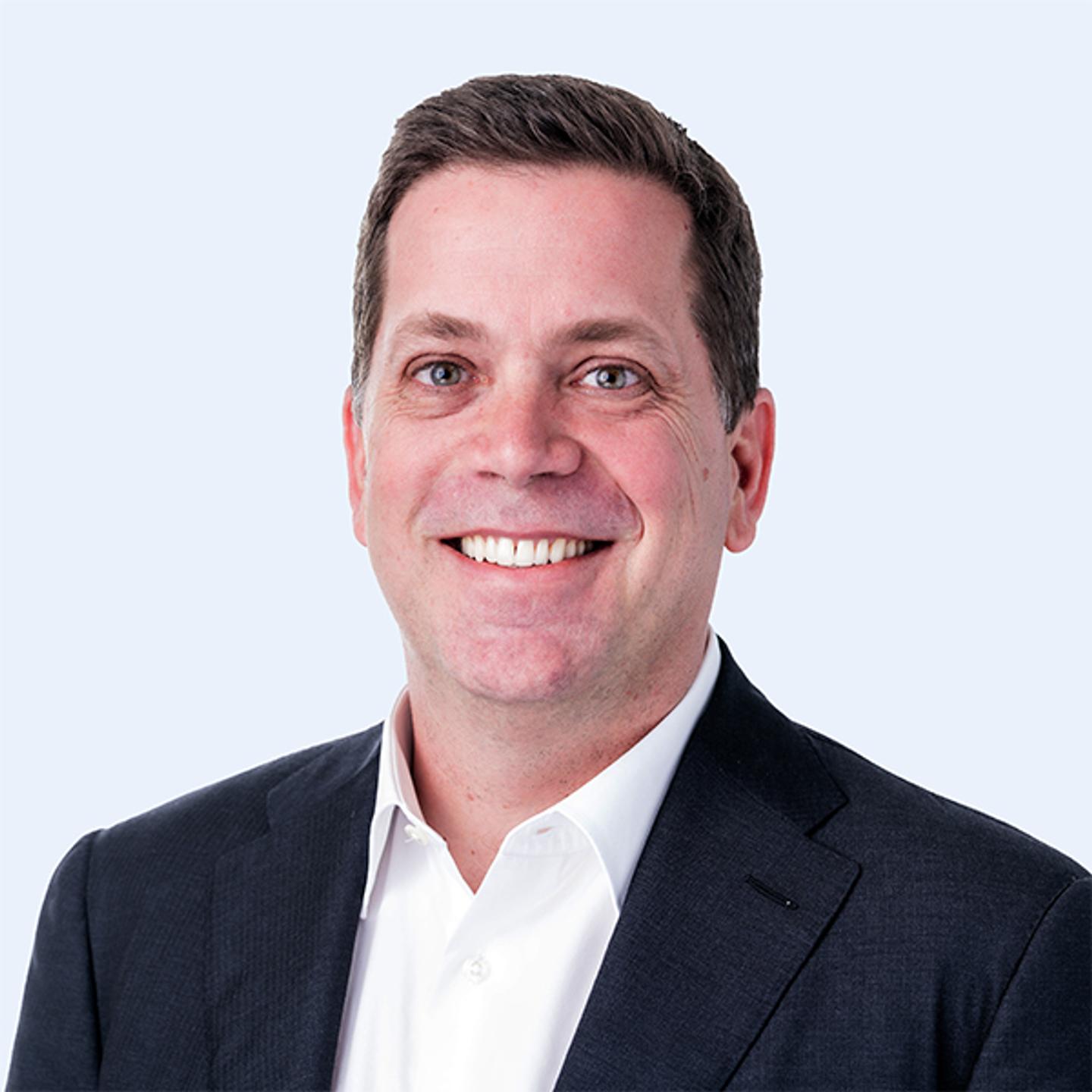 I don’t really like the phrase ‘point of difference’, because it implies that every business must be capable of defining something that’s truly unique.

While I agree that the idea is wonderful, it gives the impression of such a high bar that many give up on the idea.
In my mind, defining a ‘point of difference’ is just a fancy way of saying that every company needs to stand for something. While it would be good if that something was unique, I believe that in our industry uniqueness is not the most important aspect of the equation. There are three dimensions that are much more important: does the company really stand for it, do the company’s investors value what it stands for, and is it credible to an outsider?

1. What does the brand and team really stand for?

There are plenty of businesses that define their point of difference without ever really asking or testing whether it’s true to begin with.
For example, I know of many companies that claim their point of difference is that they stand for ‘communication’, but give each property manager generic email addresses like pm1@villagerealty.com, or adopt work practices that are in other ways at odds with that stated goal.
Defining a point of difference based on what the company thinks its investors want to hear without regard to what the company actually does simply breeds cynicism within the team and dissatisfaction among the company’s investors.
A true point of difference will be well articulated, understood and internalized by each and every team member – and be reflected in everything that the company does. For example, if the team really does stand for communication, the team may choose to ensure that no phone call goes unreturned within one hour, that each team member has a smartphone at all times and that their mobile phone numbers are published, that proper file notes of all conversations are made and that team members don’t hide behind emails when a phone call may be preferable for the investor. Whether these are good ideas or not depends on the circumstances, but the point is that if a company decides it stands for communication, it must work out how they’re going to live up to a high standard.
Ultimately, there is only one way to know whether a company really stands for the things it says it does, and that is to ask the company’s investors. I used to work for someone who was fond of saying “Your brand is only as good as what your customers say about it.” The idea is to ask investors what words they would use to describe the experience with the company. They shouldn’t be prompted with words, or given suggestions like “Do you agree that we are good at communicating with you?” The investor should also be truly free to give honest feedback, perhaps via an anonymous online survey.
Whatever words the investors use to describe the company is what it really stands for. If they use the same words to describe the company as are used internally, the business is doing great. If not, the company is likely deluding itself.

2. Do investors value what the company stands for?

Consumer research is nuanced and it takes some skill to get good insights into investors’ minds, but there are a couple of basic principles to take into account.
The first is to try and avoid making general conclusions about what the average person wants. Although averages are seductive, they actually work to hide the true value drivers. For example, I’ve heard plenty of property managers say “one investor wants me to always get their approval before I spend any money, another one says that they pay me to never call them with the little things like work orders. Investors just don’t know what they want!”
This dynamic is a great case study of where things start to go wrong in a company. In this example, the property manager sees two investors with different needs and draws a conclusion that client preferences are essentially unpredictable and therefore, there’s no point trying to work out what they want. The end result is that the company will have a policy of playing to the ‘average’, perhaps only contacting the investor when the spend is, for example, over $300, which will end up with both investors being unhappy. In actuality, a great opportunity to segment out the client base into two camps has been lost.
If a company really wanted to understand their clients, they would identify that there are at least two investor segments – one wanting a high degree of control and communication, the other wanting the opposite. If the company was to develop processes to serve each investor according to their preferences, both clients would be happy.
When a company knows its investors and their preferences, it can start to honestly test whether the things the company wants to stand for are really that valuable.
Read more: The Four Investor Types

3. Is the company’s point of difference credible?

Standing for something is meaningless unless others recognize and believe in it. It doesn’t count if it’s only the company’s oldest standing investors who recognize all the amazing things that the team does. The company needs to be able to quickly and easily prove to someone with whom it does not yet have a relationship that those things are true.
Companies don’t have the automatic right to ask a prospective client to trust their business. If that was ever possible to do, those days have certainly passed. As a result, proving what a company stands for is a difficult challenge to overcome.
How a company proves its point of difference really depends on what that point of difference is. The more impressive or extreme the claimed point of difference is, the harder it will be to prove it. If, for example, the claim is of some emotion-based benefit like ‘stress- free’, the company will really have its work cut out. Is it possible to prove to someone who doesn’t know the business well that if they choose a particular company, they’ll have no more stress associated with their investment property? Can the investor be convinced that every tenant will be perfect and pay rent on time? That there will be no unexpected repair bills? That all the client’s anxieties will be assuaged? For most people, it would be natural to feel a little skeptical of this point of difference.
If the company promises a more functional benefit like ‘transparency’, does its marketing pack and website give the prospective investor any sense of what that means? Is the prospect shown copies of the typical routine inspection report that the company prepares? Does the company invite its client to inspections of their property? Can the company demonstrate how it will keep the investor informed of open repair issues?
The more functional the company’s point of difference, the easier it will be to prove it to others, so long as there’s a way to document it and showcase it to potential investors. Conversely, if a company can’t find a way to prove their point of difference before someone becomes a client, it will be ineffective in achieving growth ambitions.
The market interplay
Given almost every company operates in a competitive marketplace, it must also have an understanding of its competitors’ point of difference.
It’s straightforward to work that out by conducting mystery shopping research and being aware of the market generally. During this process, the company should be able to get a sense of both what a competitor’s stated point of difference is and what the reality is too.
If another company stands for the same thing that the business owner wants the company to stand for, don’t be disheartened. In most cases, there can be room for multiple companies that execute the same thing well.
Pulling it all together
As mentioned earlier, there are many definitions of ‘point of difference’. Most definitions include the concept of using uniqueness to set one company’s services apart from another. A general concept of ‘standing for something’ is more appropriate for our industry.
The research shows the most important driver of satisfaction for clients is that their property managers do what they say they are going to do. Given the state of our industry, a company doesn’t have to stand for something that’s truly unique - it just has to stand for something.
For example, a company could stand for something as simple as ‘transparency’. That company would focus on understanding exactly what that means for its clients, then build a culture and develop a set of processes to support it. If a company were able to execute such a simple idea well, it will be more effective than having a truly unique idea that’s poorly executed.
Whatever is chosen as the thing the company will stand for, make sure that it’s embedded into the company at every level. It should be reflected in the company’s values, its culture, its measurement systems, its recruitment process, its induction process, its performance review and promotion methods and its marketing. In short, the point of difference needs to be top of mind at all times. Many of these concepts are covered later in this book.
Once the company has resolved what it will stand for, then worked out a way to actually deliver on that and prove it to people that don’t know the company well, the important foundation stones for the company’s future growth have been laid.
This blog is an excerpt from Chapter 3 in the book Numbers Game: The Science of Growing a Rent Roll by Ben White.
Ailo is for me
Business Owners
Property Managers
Homeowners
Renters
Company
About Us
Careers
Ailo Insights
Resources
Blog
FAQs
Help
Contact Us
Stay connected
Facebook
Instagram
Linkedin
YouTube
Download on Google Play
Download on the App Store
Copyright © 2022 Ailo. All rights reserved. Agency Privacy Policy · Consumer Privacy Policy · Important Info
Mastercard is a registered trademark, and the circles design is a trademark of Mastercard International Incorporated.